Adrian Chiles might not be your favourite Television presenter - nor is he mine.

But yesterday, following a seven year battle with HMRC, he won his case in the First Tier Tribunal.

That decision confirmed that his earnings between 2012 and 2017 were not subject to IR35 Tax, producing a huge extra tax bill.

The press have focused on HMRC’s “patchy record” in IR35 cases against TV presenters, quoting statistics and HMRC’s rebuttal figures.

In my view they’ve all missed the point and misunderstood the legal process.

There are after all 3 further Courts to pass through:

The Upper Tier Tribunal,
Court of Appeal
The Supreme Court.
This is a long and costly journey.

There are several celebrity TV presenter IR35 cases still going through the Courts - Gary Lineker being the most famous one.

Lorraine Kelly was one of the few whose legal journey ended at the First Tier Tribunal.
The finding of fact as to her Employment Status being so conclusive there was no basis for an appeal by HMRC.

So, poor Adrian Chiles will have to await the appeal deadline of 28 days before reaching for the Champagne.

In all likelihood, he’ll be digging into his savings to continue his fight, a privilege that can't be afforded by many.

Eamonn Holmes gave up after his first Tier Tribunal loss.

Another crucial factor now is that the law has changed.

Since April 2021 the risk of an IR35 challenge and the bill for the extra tax due falls on the company using the presenter’s services.

In Adrian’s case that would be BBC and ITV.

That means many large corporates have taken a risk-based decision to treat presenter, consultants and computer contractors as Employees.

This means more revenue for HMRC and fewer issues and new court cases.

Only the brave few; who can withstand the stress and have deep pockets, can keep going in a fight against HMRC.

So, whilst the press hail Adrian Chiles premature victory and engage in a statistics battle with HMRC; spare a thought for the thousands of computer contractors and others who are still facing HMRC investigations and court action.

What is clear is that taking good legal advice from the outset can avoid an IR35 case being picked for a court challenge!

EOTs: A New Mountain to climb? 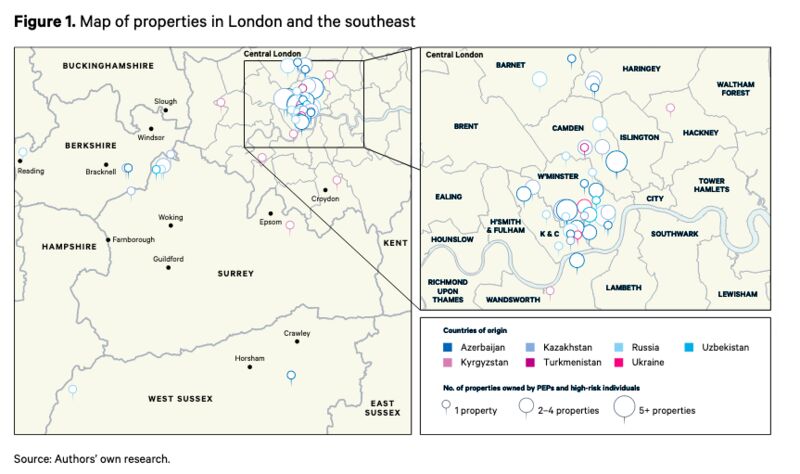 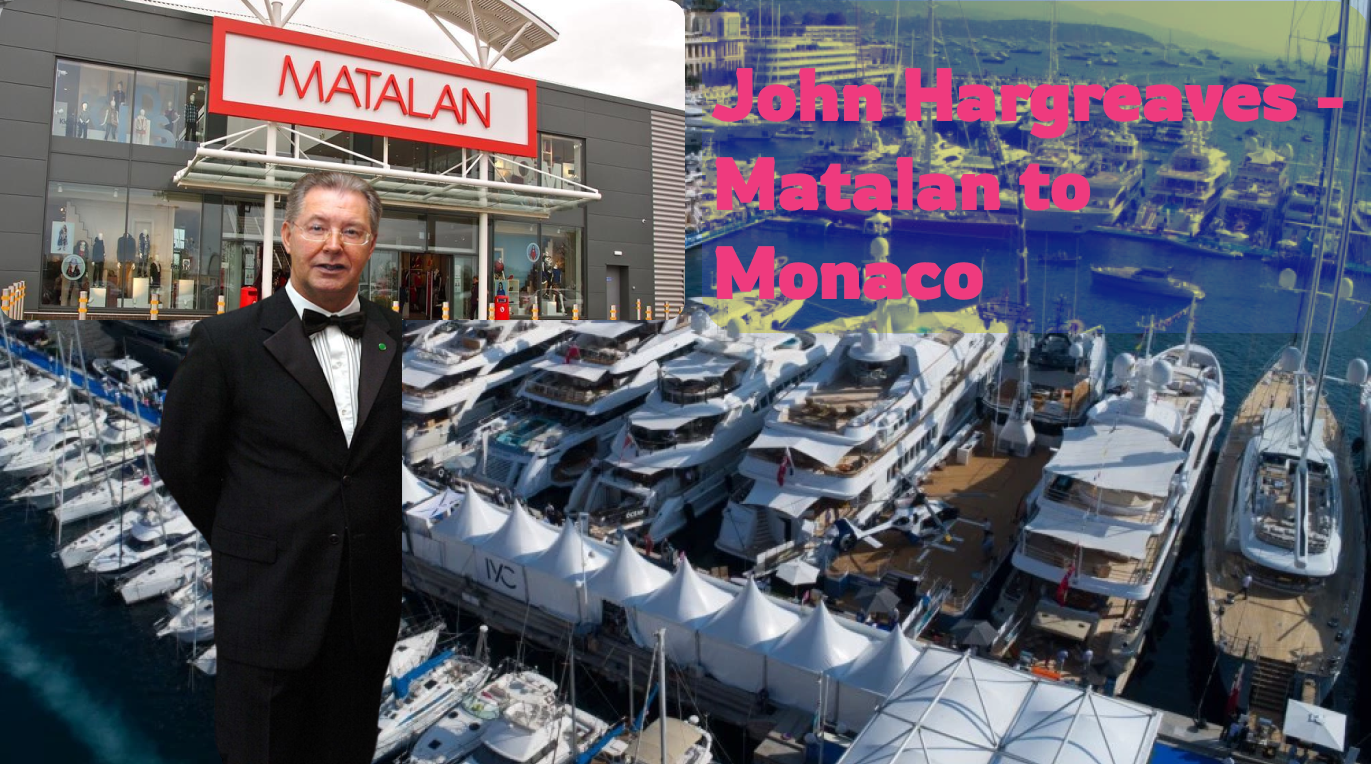